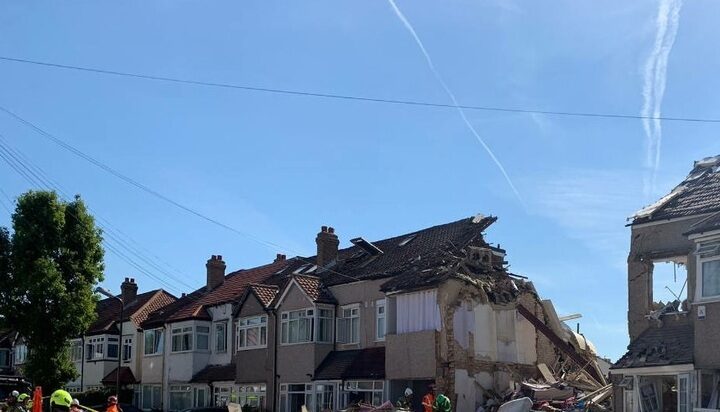 As the investigation is underway following a massive gas explosion in Croydon that claimed the life of a four-year old Sahara Salman, her mother has accused the gas distribution company over delays to repair work.

She claims someone from the company who investigated the next day said that there were no major issues.

Ms Ahmad said: “He said he’d send another guy to inspect the property (as) he wasn’t totally sure. That other guy never did show up. The work wasn’t fully carried out. They did tell us there were loads of little gas leaks.”

Three people were also seriously injured by the collapse of a house after the blast in Thornton Heath.

Yesterday, the Metropolitan Police published the image of Sahara who lost her life in the gas explosion.

Detective Chief Inspector Katherine Goodwin of the Met’s Specialist Crime, said: “This is a heart-breaking time for Sahara’s family, but I also fully understand how much distress this has caused the wider community.

“People will want to know how such terrible thing has happened and everyone involved in the investigation is determined to provide those answers.

“We are working closely with the Health and Safety Executive and our investigation is being full support by partners and local officers.”

Acting BCU Commander for the South West Command Unit Supt Richard Smith said: “I know the shock and anguish that is being felt in our local community, please be assured we are doing all we can to uncover how this dreadful incident happened.

“This will be a thorough and detailed investigation and I truly appreciate the support and patience we have already received from all those involved and affected.”

When ELN asked SGN to comment on these allegations, a spokesperson of the company pointed to the last announcement: “We are shocked and saddened by this tragic loss of life and our deepest sympathies are with the family and all those who have been affected.

“Our engineers are assisting the emergency services with the investigation to establish the cause of the explosion.

“We are also on-site, liaising with Merton Council, providing support and assistance. Given the ongoing Police investigation, we are unable to comment any further at this stage.”