Centrica could reportedly start pumping gas into the facility in September 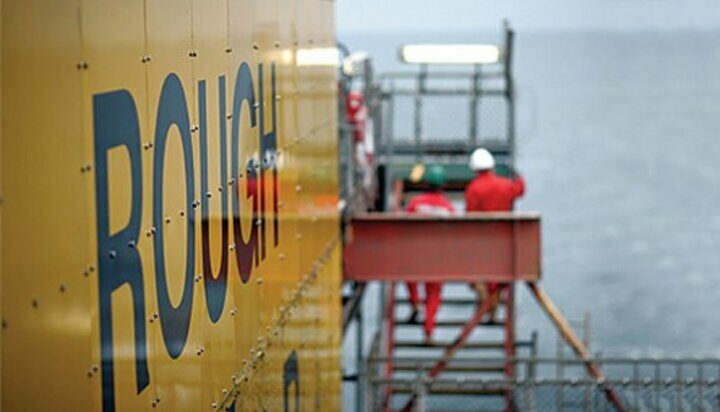 The gas storage reservoir, which is located off the east coast of England, nearly 2.7 kilometers below the seabed, had previously been used to manage seasonal trends in the domestic gas supply and demand.

According to The Telegraph, the British Gas owner has received approval from the Health and Safety Executive.

The report cited sources suggesting that this go-ahead could mean that operations in the Rough gas storage could start as soon as next month to help the UK offset the impact of a predicted energy crunch.

However, Centrica has not yet officially confirmed the plan for reopening in September as the date is still a matter of ongoing discussions.

Last month, during the presentation of Centrica’s financial results for the first six months of the year, the group’s Chief Executive Chris O’Shea said the company is currently working with the government and is carrying out engineering work to allow the site to reopen soon.

Centrica has already been granted licences by the North Sea Transition Authority for the Rough gas storage facility, which has not been used since 2017.