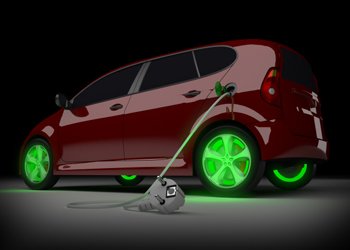 A new initiative is set to show companies how introducing electric vehicles (EVs) in their businesses can help them save money. The Energy Saving Trust’s ‘Plugged-in Fleets’ scheme, funded by Transport for London (TfL) and the Department for Transport (DfT), selected 20 British companies who will be shown how EVs could benefit their organisations. Caroline […] 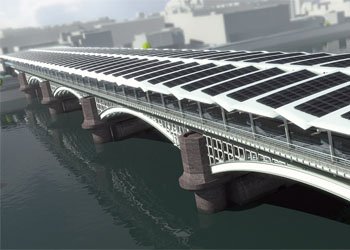 Work began on London Blackfriars station’s roof today to install 4,400 solar photovoltaic panels, which will make it one of the world’s largest solar bridges. The new roof, being built on the original 19th Century structure, will cost around £7 million and will create London’s biggest solar array. The original station was built in 1886, […]