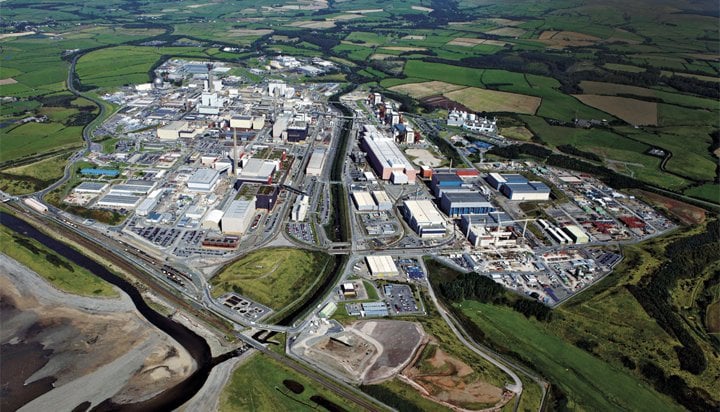 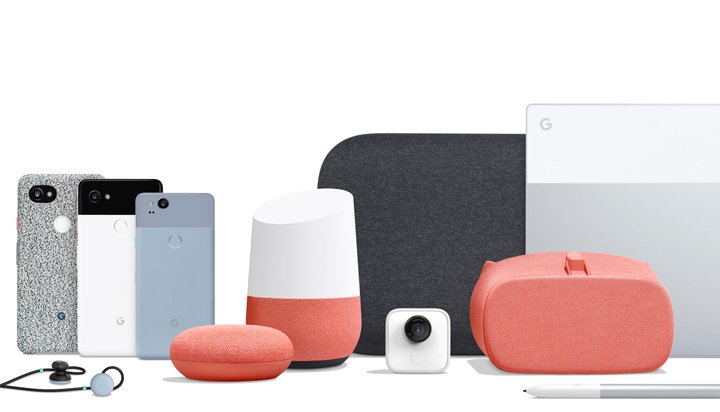 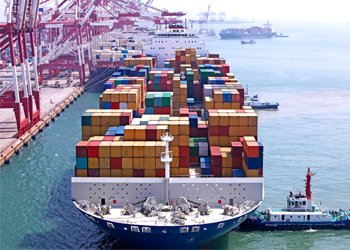 There was a lull in global smart meter shipments in the second quarter of 2013, according to a new report released by Navigant Research this week. The latest Smart Grid Deployment Tracker put this down to fewer large-scale announcements from companies and countries buying up smart meters. The report estimated 25.5 million units were shipped during […]