A state-run Chinese energy provider is planning the takeover of a Brazilian electric company. State Grid Corporation aims to buy-out CPFL Energia SA in a $13 billion (£9.97 bn) deal. The company […] 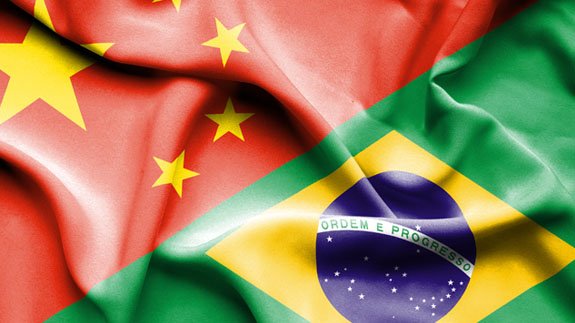 A state-run Chinese energy provider is planning the takeover of a Brazilian electric company.

The company has already picked up roughly 23% of CPFL from construction conglomerate Camargo Correa SA, in a 5.85 billion reais (£1.41 bn) deal.

State Grid is now in discussion with other shareholders, if it achieves a controlling stake it would trigger an offer for all the remaining shares at the same price.

China has been investing more overseas as the country’s economic engine slows, seeing power demand in the first half of 2016 up just 2.7% from the year before. They have announced a record $159.4 billion (£122.25 bn) in deals overseas this year, including $12 billion (£9.2 bn) in power and utilities deals.

The huge distances between Brazil’s hydropower dams and the big cities they power, make the country ideal customers of China’s technology.

State Grid is China’s main grid operator, covers 88% of the country and provides electricity to more than a billion people. It saw profits of $13.1 billion (£10.04 bn) last year.