The Big Six energy suppliers have all been rated among the 10 lowest-scoring firms for customer satisfaction. Which?’s annual energy satisfaction survey of nearly 9,000 consumers suggests small and medium-sized […] 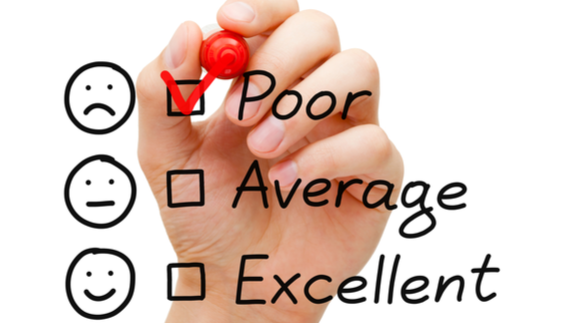 The Big Six energy suppliers have all been rated among the 10 lowest-scoring firms for customer satisfaction.

These smaller suppliers include Flow Energy, PFP Energy, Utilita and Utility Warehouse and in particular Octopus Energy, which was crowned the consumer group’s only Recommended Provider for Energy.

The survey found only a third of Big Six customers are very satisfied on average, as opposed to half of those with medium-sized suppliers and 45% among smaller suppliers.

However, some small energy firms have dropped down the satisfaction rankings this year, including Extra Energy and Spark Energy, which have joined npower at the bottom of the table.

“Once again our survey shows many of the biggest energy companies languishing at the bottom of the table, with some small suppliers showing signs of growing pains.”