As Energy Secretary Chris Huhne announced an “ambitious” target of 50% cut in UK emissions for the fourth carbon budget, his shadow counterpart Meg Hillier has questioned the stability it […] 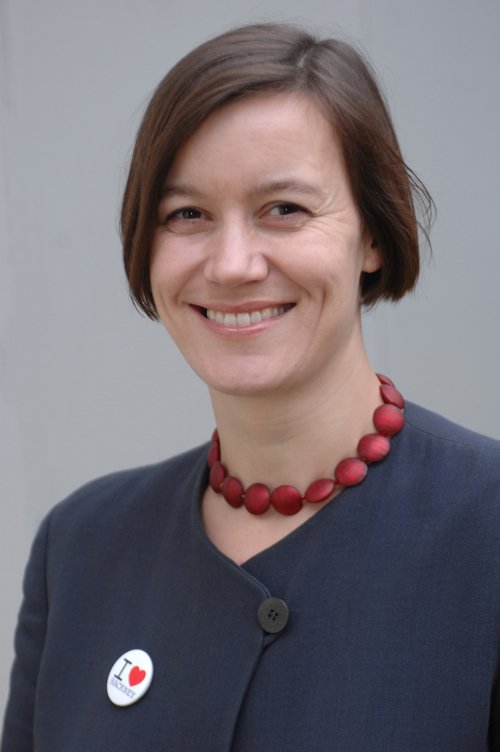 As Energy Secretary Chris Huhne announced an “ambitious” target of 50% cut in UK emissions for the fourth carbon budget, his shadow counterpart Meg Hillier has questioned the stability it will offer businesses.

Challenging him in the House of Commons after his announcement, the Shadow Energy Secretary said: “I am puzzled by announcement of this review in 2014 which introduces a new level of uncertainty for those investing in the country’s greener future and breaks with the five year cycle.

“The right honourable gentleman has already failed to provide business certainty, delaying the Green Investment Bank and pulling the rug out from underneath the solar industry. It is essential the scope of this review is clarified so that it does not do the same.”

The Coalition has scheduled a 2014 review of the Budget to take into account the EU’s efforts in climate change. Ms Hillier worried about the “purpose and scope’ of this and asked Mr Huhne whether it could give government the chance to weaken emissions targets.

This type of ‘get-out clause’ also worried campaigners. Andy Atkins, Executive Director at Friends of the Earth said: “The inclusion of a ‘get-out clause’, in case Europe doesn’t cut emissions fast enough, creates needless uncertainty that could dent business confidence – and all just to save face for the Chancellor and Business Secretary, who opposed this agreement.”

The Energy Secretary also received flak from the Opposition benches for riding on the success of Labour energy policies.

When Mr Huhne talked up the speed of Coalition action on climate change, MP Joan Ruddock, who sits on the Energy Select Committee countered this, suggesting the Energy Secretary “had yet to deliver on any one flagship policy.”