Following the announcement that Sellafield’s MOX reprocessing plant was shutting down, the Prospect union was quick to express its disappointment with the NDA’s decision. Prospect National Secretary Mike Graham said: […] 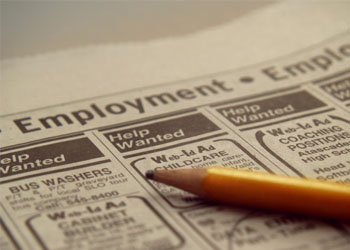 Following the announcement that Sellafield’s MOX reprocessing plant was shutting down, the Prospect union was quick to express its disappointment with the NDA’s decision.

Prospect National Secretary Mike Graham said: “We are dismayed at the way this announcement has been made, without consultation with the unions, and without properly considering the way forward after its closure.”

“Prospect has always argued that if the existing MOX plant were to be closed, it should only be on condition that a new and more efficient plant is built at Sellafield, which could help to both reduce Britain’s civilian plutonium stockpile and fuel its new reactors.

The plant takes plutonium that has been reprocessed from spent nuclear fuel, at Sellafield’s THORP plant, and recycles it into mixed oxide fuel, which can be reused to fuel nuclear reactors.

Sellafield said 600 jobs were at risk, but the union is fighting to find alternative employment for those affected. Mr Graham said: “It would be madness to lose their specialist skills at this time of expansion, especially as an announcement regarding a new MOX plant is overdue. That is why we are pushing for these people to be redeployed into the rest of the Sellafield site.

Earlier this year a government consultation document on the future of Britain’s civil plutonium stocks said that while there are considerable costs involved, reusing plutonium as MOX fuel is ‘a more mature option’ than simply storing it as waste, which also incurs costs without any commercial return.