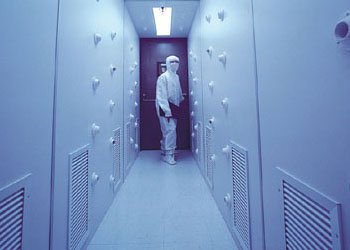 The fuel pond of Fukushima Daiichi 4 is due to be inspected by an underwater robot later this month in preparation for the removal of used nuclear fuel from the facility. The damaged plant is set to be demolished.

The company expect to use a robot and underwater cameras to remove fuel rods for long term storage in a separate used fuel pond. Since the tsunami of last year debris and silt sit on the surface of the unit, preventing the team from seeing into the pond.