Fuel poverty strategy should have ambition

DECC’s new fuel poverty strategy must have ambition and innovation for it to help tackle “all parts of the problem”. A consumer group made the comment following the Government’s proposal […] 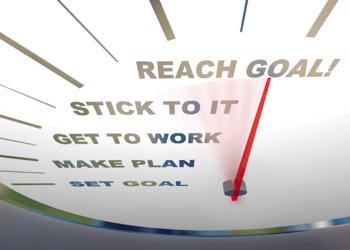 DECC’s new fuel poverty strategy must have ambition and innovation for it to help tackle “all parts of the problem”.

A consumer group made the comment following the Government’s proposal to redefine fuel poverty in the UK. The new plans are expected to help create policies targeted at fuel poor households and help more people across the country keep warm.

William Baker, Head of Fuel Poverty at Consumer Focus said: “The social, economic and environmental costs of six million UK households living in fuel poverty, mostly in homes with poor standards of energy efficiency, are enormous. Government needs a fuel poverty strategy that has ambition, innovation and resources if it is going to tackle all parts of the problem.”

Using money from carbon taxes on businesses to help people in fuel poverty could be “transformative”.

“Recycling carbon taxes into an ambitious programme of energy efficiency and fuel poverty measures could be the single most transformative thing that the Government could do to tackle the huge issue of millions of people being unable to keep warm and well because their homes leak so much valuable heat through their walls, windows and roofs.”

Mr Baker added the new plans have some improvements from the current approach but some aspects of it still need improving.