Ofgem believes the Government’s new proposals for energy prices will stop consumers being “bamboozled” by complex tariffs. The energy regulator made the comment following DECC’s plans for suppliers to limit […] 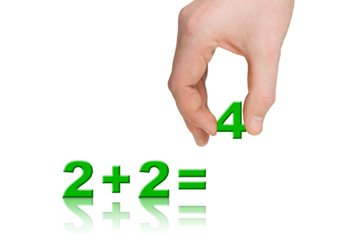 The energy regulator made the comment following DECC’s plans for suppliers to limit to four main tariffs per fuel type and offer consumers their lowest prices.

Last month the watchdog announced plans for a “simpler, clearer and fairer” energy market for consumers after a string of energy price hikes. Alistair Buchanan, Ofgem’s Chief Executive said: “These proposals – based on Ofgem’s Retail Market Review (RMR) – will put an end to consumers being bamboozled by complex tariffs and deliver choice that consumers easily understand… Ofgem is also going to enforce fair treatment of consumers using licence standards backed by fines.”

Consumer Focus said the important thing is to make sure customers understand what is available in the market.

Adam Scorer, Director of Policy at the consumer group said: “A decade of competition in energy supply has struggled to deliver a market that serves the interests of most energy consumers. What really matters is that consumers have access to energy at an affordable price and on terms that are understandable, with the ability to compare one offer with another. Competition should help achieve that end, but for competition to work consumers need to understand what’s available.”

He added it would be up to Ofgem to monitor the suppliers’ decisions for the proposals to be successful.

Mr Scorer said: “The success of this initiative will depend on how energy companies implement the change and how the regulator Ofgem takes it forward. There is a risk of unintended consequences and in particular a general levelling up of prices. Ofgem will need to police the behaviour of suppliers and be vigilant about the level of margins that suppliers take from their remaining tariffs. Consumers must not end up as net losers.”