Plans are afoot to make heating systems which are shared by local communities Britain’s ‘third energy utility’. Local authorities, community representatives and industry developers met last week to back a […] 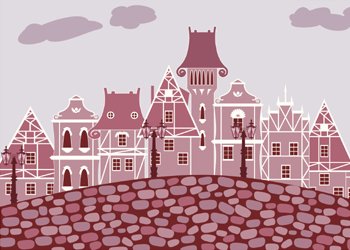 Local authorities, community representatives and industry developers met last week to back a co-ordinated plan of action which would see district heat operate alongside gas and electricity networks.

There’s a ‘pipeline’ of such district projects which could spell investment in community energy infrastructure of more than £300 million – and that’s just in the early days, delegates at the Combined Heat and Power Association’s conference heard on Friday.

Traditionally Scandinavian nations have championed district heating schemes but industry experts believe the UK could be up there with the best – with a bit of elbow grease and publicity.

Paul Voss, from the international district heating equipment supplier Danfoss said: “There is no question that the United Kingdom could be Europe’s fastest growing district heating market within the next few years… But if we want to enjoy the position of the nation’s third energy utility we will need to work hard together to build the confidence of consumers and investors alike.”

Momentum in the sector is building, added Ian Manders, Head of the CHPA’s District Heating & Cooling Group: “Last year’s Heat Strategy brought district heating in from the cold and is now set to become a core strand of the nation’s future heat policy. In Scotland, new funds have been made available and district heating is being increasingly integrated across policy. But we are under no illusions of the challenges that lie ahead”.