Energy and climate policies to blame for price hikes 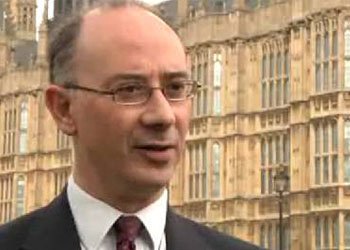 The Government has claimed that energy price hikes are due to increases in global price of gas but its latest report suggests the rise is “almost entirely” due to energy and climate policies.

That’s the view of the Energy Intensive Users Group, which notes that the effect of the Government’s climate policies and proposed compensation measures in helping offset the costs for the energy intensive industry are “limited”. It added that uncompetitive energy prices would drive energy intensive manufacturing offshore which will have a negative effect on jobs and investment in the UK.

Jeremy Nicholson, Director at the Energy Intensive Users Group said: “The spin from DECC is that energy price rises are due to increases in the ‘global’ price of gas (although UK/EU wholesale gas prices are currently three times as expensive as in the USA). However, their own analysis suggests little increase of any significance is expected in the wholesale price of gas or the underlying cost of electricity generation and that projected increases in prices are almost entirely due to climate policies.”

The Government’s latest publication looked at the impact of energy and climate change policies on household bills and suggested they have helped lower bills for UK householders.