Plans to store gas underground in Lancashire have been rejected by the Government, it announced yesterday. Officials said the project failed because it had not shown the underground salt cavern […] 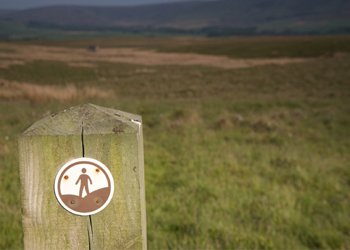 Plans to store gas underground in Lancashire have been rejected by the Government, it announced yesterday.

Officials said the project failed because it had not shown the underground salt cavern beneath the River Wyre was suitable for storing the gas.

The decision is likely to cheer local residents with MP Ben Wallace leading a campaign against the project on behalf of his constituents since the project was first mooted in 2003.

However US firm Halite Energy said it was “disappointed” its 0.6 billion cubic metre (bcm) project could not go ahead.

Keith Budinger, chief executive of Halite said: “We are extremely disappointed by this decision. Halite and its team of consultants have worked strenuously over the past three years, during which our application has been scrutinised through a rigorous planning process.

“We will now need time to examine the reasons behind the turn down carefully before deciding on our next steps.”

The Department of Energy and Climate Change said it had “carefully weighed up” the evidence for a storage site at Preesall in Lancashire, saying each application for gas storage must be considered “on its merits”.

A DECC spokesman said: “The refusal is due to a specific issue – the application failed to demonstrate the suitability of the site’s geology for salt cavern storage. This is just one project. The UK has two gas storage sites under construction that will together add 13% to the UK’s storage capacity and there are more with planning permission.”

There was near panic in the UK gas markets a few weeks ago when gas supplies looked to be running extremely low because a gas pipe had broken. At the time it was suggested the country needed more storage space for natural gas.

The spokesman added: “How we best increase our gas storage capacity will be made clear when we publish our report on gas security of supply soon.”