Energy company Ovo Energy has announced it is increasing its gas and electricity prices by 5.8% with immediate effect. Its New Energy Fixed plan, believed to be its cheapest tariff, […] 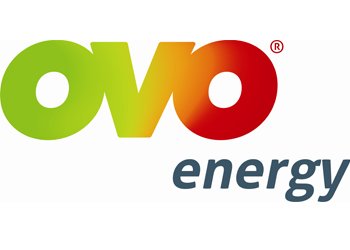 Energy company Ovo Energy has announced it is increasing its gas and electricity prices by 5.8% with immediate effect.

Its New Energy Fixed plan, believed to be its cheapest tariff, will add £68 to the current price – a rise from £1,172 to £1,240 a year. Its existing customers on the variable tariff will also be hit by a 6.5% increase starting on May 20th.

Ovo Energy is the second small supplier to hike energy prices as Co-op Energy also announced an 8.7% increase – or £101 for gas and electricity – for new customers in February this year.

The supplier claims wholesale costs have gone up by 7.2% for gas and 6.2% for electricity since its last review in November.

Stephen Fitzpatrick, Founder of Ovo Energy said: “This winter has been bitterly cold and exceptionally long, which is why Ovo has held off this increase until we’ve seen signs that the weather is warming up. Wholesale energy costs have been rising since the end of 2012 and the long winter has exacerbated things further but we have held firm and absorbed these increases. Our rise is much lower than any of the Big Six suppliers and our fixed price tariff remains lower than the industry average.”