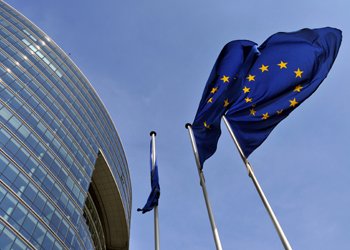 UK trade body Solar Trade Association said it understands that 18 member states have voted against provisional duties, with four in favour of the duties and five countries abstaining.

Despite this the European Commission could still impose provisional duties ranging from 37% and 67%, said the STA. The Commission is expected to make its decision on 5 June.

Last week Climate Change Minister Greg Barker visited Brussels with officials in an effort to persuade the Commission not to impose the duties.

Opponents of the trade duties claim they would destroy jobs and stifle growth in the European solar industry.

STA chief executive Paul Barwell said: “The results of this vote send a strong signal to the European Commission that these duties would do much more damage than good to the European solar industry. If duties are imposed, panel prices will rise across the board and consumers and installers alike will lose out. It makes no sense to safeguard 8,000 manufacturing jobs by sacrificing up to 200,000 jobs in the wider industry.”