Biofuel use rises in Europe – but unevenly

Biofuel use in the transport sector rose to 14.4million tonnes of oil equivalent (toe) last year despite an uncertain political backing for the fuel. That represents a rise of 0.4million […] 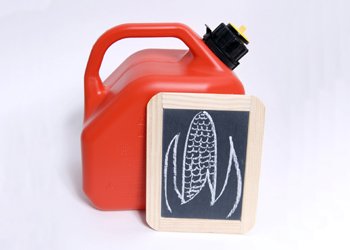 Biofuel use in the transport sector rose to 14.4million tonnes of oil equivalent (toe) last year despite an uncertain political backing for the fuel.

However the growth has been “anything but even” across the EU according to the Biofuels Barometer by EU-backed research group EUR’Obser’VER.

While 14 countries increased their use of biofuels including France, Spain, Sweden and Finland, another 10 including the UK, Poland and Italy cut their use.

Europe’s economic crisis and uncertainty about changes to EU legislation – which recently put forward plans for a cap on the amount of biofuels which can be used in transport – were behind the drop in use in these 10 nations, suggests the report.

Biodiesel was the largest biofuel used (79.1%), well ahead of bioethanol (19.9%) with 1% coming from pure vegetable oil and biogas.