Technology giant Mitsubishi has bought 50% stakes in two new solar projects in France through its London-based subsidiary, Diamond Generating Europe. The projects, with capacities of 36MW and 20MW, are […] 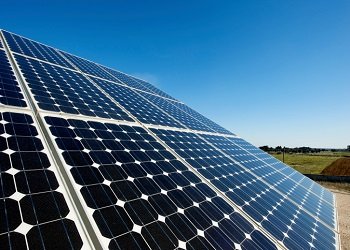 The projects, with capacities of 36MW and 20MW, are part of the 60MW Crucey and 56MW Massangis solar farms in France and were bought from EDF Energies Nouvelles (EDF EN).

Mitsubishi said 80% of the financing for the buy came from bank loans with Japanese and French lenders but did not disclose the value of the deal.

It also previously snapped up half of the Toul Rosieres solar power plant in France, bringing the Japanese firm’s combined solar power generating capacity in the country to 111MW – which could generate enough electricity for around 40,000 households.

It also announced its backing for offshore wind projects in Germany, with an investment of €576 million (£481.2m) in January this year.