Major retailers including Argos, Homebase and B&Q have smashed both waste to landfill and packaging targets as part of the Home Improvement Sector Commitment (HISC). The voluntary agreement set a […] 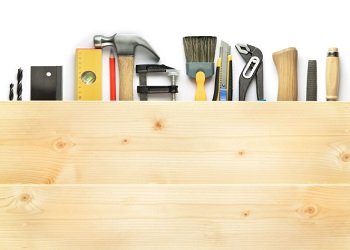 Major retailers including Argos, Homebase and B&Q have smashed both waste to landfill and packaging targets as part of the Home Improvement Sector Commitment (HISC).

However, last year the companies surpassed the targets and sent 14,810 tonnes of waste to landfill, representing an 83% cut and managed to reduce packaging to 74,632 tonnes – a 25% fall.

Environment Minister David Heath said: “Cutting waste is not only good for the environment but can help businesses save money and boost economic growth. It’s fantastic to see DIY businesses working together to cut waste and unnecessary packaging and exceeding the challenging targets set in this agreement.”

The four year HISC was set up by the Waste & Resources Action Programme (WRAP) to help the DIY sector cut waste and help consumers recycle more. Other retailers involved in the agreement include Wickes, AkzoNobel UK Decorative Paints, Crown Paints and Henkel.

Statistics from the Government show around 228 million tonnes of waste is generated in England alone every year.

Earlier this year retailers including Aldi, M&S and Waitrose refreshed their pledge to cut food and drink waste.