Giving consumers the right 'carrots' could help save £6bn

‘Carrots’ such as prizes to motivate energy saving as well as getting people to understand their energy use could help cut their energy bills by £6 billion a year. That’s according […] 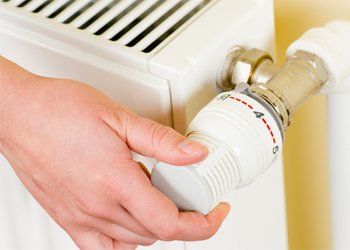 ‘Carrots’ such as prizes to motivate energy saving as well as getting people to understand their energy use could help cut their energy bills by £6 billion a year.

That’s according a new report released by an energy technology company involved in trials in Sweden with the Big Six supplier E.ON.

Consumers were given one of five incentives ranging from ‘Rewards’ – where people could win prizes for saving energy – to ‘Empathy’ – where households had to save energy to keep a ‘tamagotchi’ style virtual pet alive.

Customers did cut their energy use (by an average 11%) if they could just monitor it in real time but the savings dropped off after a few months as their interest faded.

However, letting people see their energy use remotely and bringing in an interactive element led to bigger, longer-lasting savings.

Adding these carrots and giving consumers apps to check their energy use away from home boosted savings to 20%, the equivalent of around a £230 cut in a typical UK power bill.

The report said this wouldn’t have to cut into the bottom line of suppliers as such schemes could also help them cut costs as well. In particular it said huge savings could be made by reducing the ‘churn’ of customers – people switching from supplier to supplier in response to bad experiences or in search of a slightly better deal.

David Owen, Managing Director of Maingate which installed the Home Energy Management Systems (HEMS) used for the research told ELN: “We shouldn’t under-estimate the impact of churn in the UK. A new energy customer is profitable in the UK only after the eighth month. Before is not profitable because you have to amortise the customer acquisition cost. Here the cost varies somewhere between £60-£150 depending on the utility.”