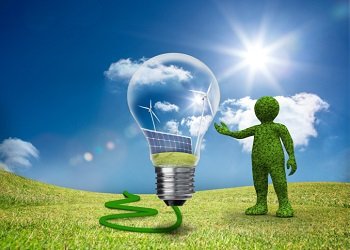 Scottish renewable electricity also made up 36% of the UK’s renewable energy generation last year. It continues to be a net exporter of electricity, exporting more than 26% of generation in 2012.

The Scottish Government said it is on course to meeting its target of generating 50% of its electricity use from renewable sources by 2015, an interim target ahead of the goal of getting the sector to generate 100% of the nation’s electricity by 2020.

He added: “These figures show that renewable generation in Scotland was at a record high last year… helping keep the lights on across these islands at a time when Ofgem are warning of the ever tightening gap between peak electricity demand and electricity supply.

“Our support for renewable generation, combined with energy efficiency measures, will help protect Scotland’s consumers by keeping energy prices down in the long term.”

The report also showed nuclear power provided 34.4% of electricity generated in Scotland last year while 29.8% came from renewables, 24.9% came from coal, 8% from gas and 2.8% from oil and other sources.

Mr Ewing accused the UK Government of being “hell-bent on ploughing billions” into nuclear power stations but restricting support for renewable energy earlier this week.