Japanese technology firm Toshiba yesterday bought 60% of NuGen, a project to build a new nuclear power station in West Cumbria. GDF SUEZ which owns the other 40% said the […] 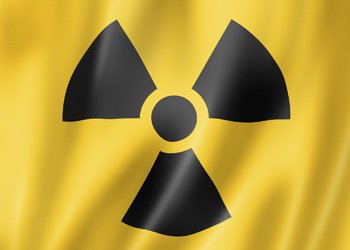 GDF SUEZ which owns the other 40% said the deal gives “new impetus” to plans for another UK nuclear plant.

The 3,400 MW plant will be built with Westinghouse AP1000 technology, different to EDF’s nuclear plant at Hinkley Point C.

Gérard Mestrallet, Chairman and CEO of GDF SUEZ said: “The signing of this agreement is an essential step in the pursuit of the development of our nuclear programme in the United Kingdom.

“It reflects our strong ambition in the nuclear field and confirms our strategic decision to promote a diversified, balanced and low-carbon energy mix where nuclear power has its place.”

GDF has been chosen by Turkish authorities, alongside Mitsubishi, Itochu and EÜAŞ, to build four nuclear reactors for the country.