AREVA and Gamesa team up for offshore wind

Spanish turbine manufacturer Gamesa and French nuclear group AREVA are in talks to create a new offshore wind company. They will both have a 50% stake in the venture, which […] 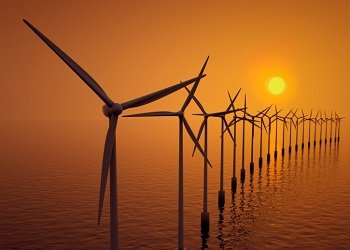 They will both have a 50% stake in the venture, which is expected to help the companies share the risks associated with research and development costs as well as the work in turbine factories.

The business will take over existing commitments both in the UK and France that have been led by AREVA until now, including the building of a turbine assembly and blades manufacturing plant in Le Havre, France.

The firms said in a statement: “The offshore market represents one of the most promising areas for the development of renewable energies, particularly in the coastal countries of northern Europe where the installed base should reach over 25GW by 2020.”

The deal is expected to be signed within the next few months.