Consumer behaviour towards saving energy varies hugely when at work in comparison to when they’re at home, new research reveals. It claims that while nearly half of those surveyed are […] 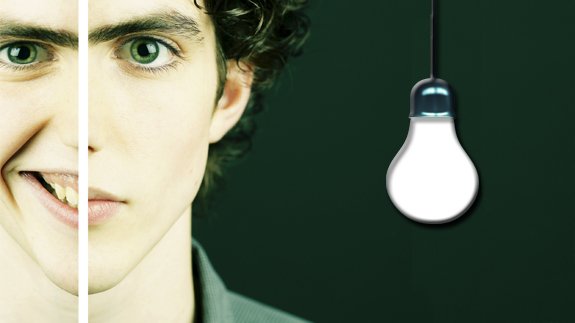 Consumer behaviour towards saving energy varies hugely when at work in comparison to when they’re at home, new research reveals.

It claims that while nearly half of those surveyed are conscious of their energy use at home, only 20% would say the same about their behaviour in the workplace.

Similarly, 70% said they were concerned about wasting energy at home but only 43% took the same concern into the office, according to OnePoll and Rexel.

The survey also found 60% of employees “actively charge” their personal devices at work instead of using energy at home, with 32% admitting to charging them daily and 36% charging multiple devices.

And while the majority of Brits (93%) claim to switch off the lights when leaving an empty room at home, only 60% do the same at work.

“Despite this heightened awareness there is a noticeable ‘split personality’ in energy usage behaviour. Our research shows that people are wasting energy and in some cases actively adapting their energy behavior to avoid the rising costs of energy at home.”