Banks “not interested” in lending to businesses for energy efficiency

Businesses hoping to invest in energy efficiency don’t get enough support from banks – with some banks showing no interest in energy saving projects. New research from Siemens Industry and […] 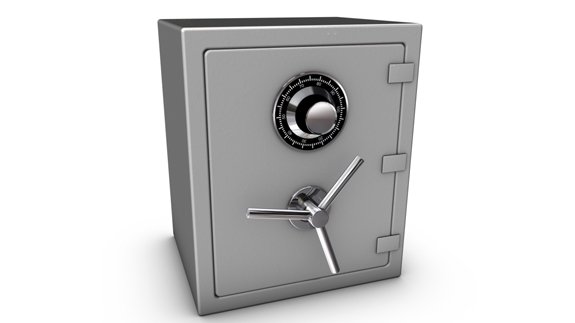 Businesses hoping to invest in energy efficiency don’t get enough support from banks – with some banks showing no interest in energy saving projects.

New research from Siemens Industry and the Energy Institute found nearly nine out of ten businesses (88%) having a negative experience.

In a survey of more than 300 senior energy specialists across the UK, only 1% reported they had got financial investment from a bank to help cover the cost of energy saving technologies.

Half (50%) received little feedback to their proposals, with a further two in five businesses (38%) saying their bank was not at all interested.

Stephen Barker, Head of Energy Efficiency and Environmental Care at Siemens Industry said: “Our findings show that businesses do want to reduce their energy consumption and have ideas on how they could effectively achieve this. But we’re seeing barriers being put up from banks, which perhaps don’t understand the payback that energy efficient technologies can deliver.” 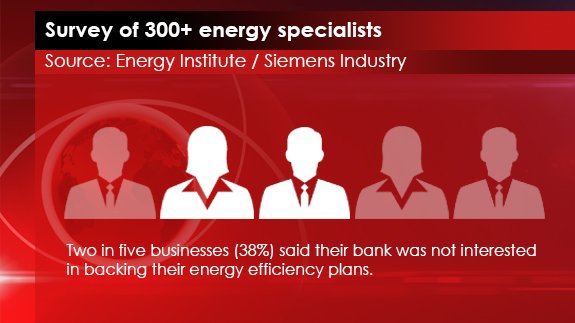 Louise Kingham, Chief Executive of the Energy Institute added: “Financiers need better knowledge around technology risk and return in different applications; signposting and access to good information for companies is a must; as are the skills to install, operate and maintain technology to deliver value from such investment.”

Siemens is calling for a greater role for the Green Investment Bank in supporting the SME market.