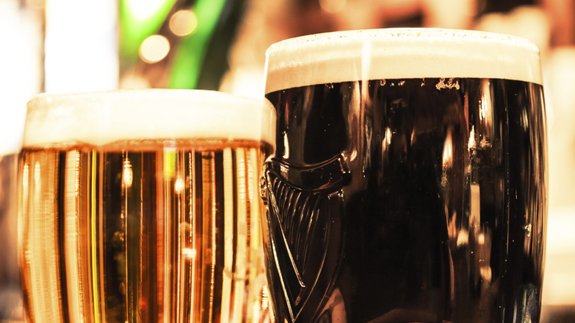 It’s almost worthy of celebrating with a pint of stout – as Northern Irish energy company NIE has been told to snip its electricity prices by the Competition and Markets Authority (CMA).

The company which owns the electricity transmission and distribution network in Northern Ireland will have to take down its prices by around £10.

NIE’s charges for running the networks typically account for 20% to 25% of domestic bills.

Professor Martin Cave who chaired the CMA’s Inquiry Group into the new price control – which is set every five years – said: “We think we’ve struck the right balance between keeping bills down for customers and allowing for the investment necessary to maintain and improve the network.”

He added that the transmission firm’s new price control conditions would give “greater incentives” for it to avoid “unnecessary expenditure and to invest efficiently”.

Consumer groups said the cost of energy is the “number one concern” for both householders and businesses.

Aodhan O’Donnell, Interim CEO for Ireland’s Consumer Council said: “Consumers will be pleased that this process is finally coming to an end and take some comfort that bills will be £10 lower by 2017. NIE has also been asked to refund consumers for the period since April 2012 when this price control was originally due to come into force.”