Major sporting events can encourage fans to be green – if not to change the colour of their shirt, then their habits – according to an official for Lord’s cricket […] 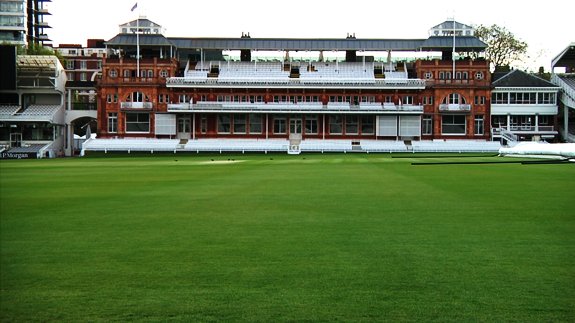 Major sporting events can encourage fans to be green – if not to change the colour of their shirt, then their habits – according to an official for Lord’s cricket ground.

He told ELN: “I think sport has a huge role to play, for participants, for fans, it’s just about making behaviour normal.”

In the past few years, organisers of sports competitions have put more emphasis on environmental efforts. Sustainability was promoted as part of the London Olympics and the Olympic Charter itself was amended in 1996 to include a binding commitment to environmental responsibility.

Sporting heroes like England footballer and former Manchester United captain Gary Neville have thrown their efforts into greening their profession. He founded a group called Sustainability in Sport with Dale Vince of green energy firm Ecotricity.

Some will only ever see sporting achievement as the main event, as ELN found when it posed the sustainability question to two-time gold medal winner, British decathlete Daley Thompson in 2012.

But Mr Seymour added: “If a fan can come into Lord’s or their favourite football team and see in the stadium that they’re recycling, they’re saving water, they’re saving energy, that probably has an effect.”

As for which cricketers tread a green path other than on the outfield, he speculated former England fast bowler Freddie Flintoff could be just such a player.

Flintoff who previously saw himself as an environmental sceptic recently cycled through the Amazon for a Sky1 programme to confront the impact of a new road on the rainforest. In 2010 he fronted Shell’s FuelSave campaign.