Heat is the ‘Cinderella’ of energy industry

The heat sector in the UK “is in some ways the ‘Cinderella’ part” of the energy industry. That’s the view of Dan Byles MP, Member of the Energy and Climate […] 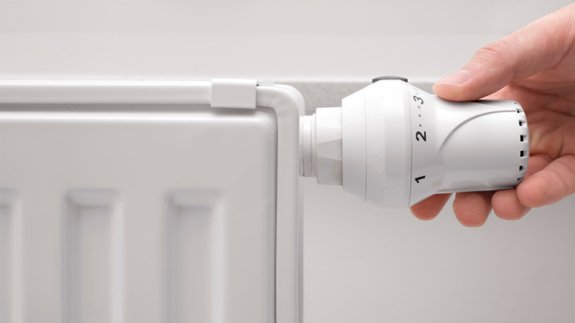 The heat sector in the UK “is in some ways the ‘Cinderella’ part” of the energy industry.

That’s the view of Dan Byles MP, Member of the Energy and Climate Change Select Committee, who believes although heat is a “huge part” of the nation’s energy use, it hasn’t been given as much attention as the nuclear industry for example.

Mr Byles made the comment at the launch of Carbon Connect’s 2014 research inquiry, which looks at the future of heat for buildings.

The UK heat sector accounts for nearly half of the nation’s energy consumption – almost the same as electricity and transport combined – and around 80% of heat used in homes, commercial buildings and industrial processes come from natural gas.

Generating heat also causes around a third of UK greenhouse gas emissions and Mr Byles believes a “proper plan” is needed in the country if we are to decarbonise the economy.

He told ELN: “We’re almost entirely a gas nation when it comes to heat and if we are serious about decarbonising, at some point we’re going to need to have a proper plan in place for weaning ourselves off gas as the principle source of domestic heat.”

He believes technologies such as ground source heat pumps, heat networks and district heating could be used to help decarbonise the gas grid however there are “different optimal solutions for different regions” and that’s where the challenge lies.