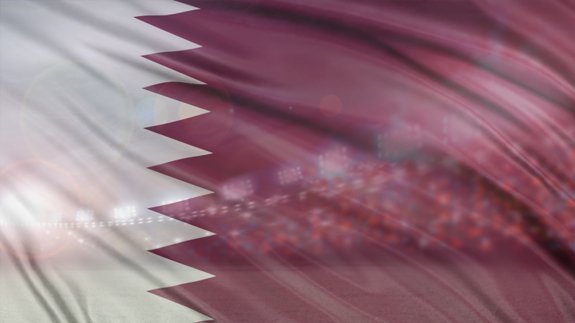 A report in The Times claimed Qatari businessman Mohamed Bin Hammam arranged for Worawi Makudi, a Thai FIFA official, to hold talks with Qatar on a natural gas sale “potentially worth millions of dollars to Thailand”.

Qatar’s 2022 Committee has denied any wrongdoing and said yesterday it is confident of keeping the tournament.

The future of the 2022 football tournament was cast into doubt by the claims. Over the weekend the tournament’s sponsors Adidas, Sony and Visa called for a corruption investigation.

The scandal comes ahead of the start of the 2014 Brazil World Cup later this week.

Qatar won the bid in 2010, after four rounds of voting by the FIFA Executive Committee’s 22 members. A dozen votes were needed for an absolute majority and the right to host the FIFA World Cup.