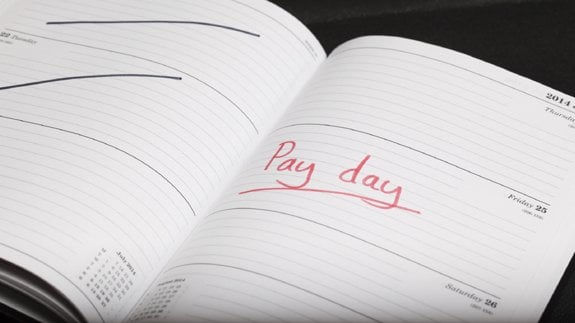 Chartered energy professionals earn more money than those who aren’t.

Greg Lettington, Director for Hays Energy said: “A shortage of engineers in areas such as power system, substation design, distribution networks, low carbon energy generation and system design means salaries are likely to continue to rise as employers compete to attract the skills they need.”

The Energy Institute which jointly produced the report said this also reflects the lack of women in specialist and senior roles.

Sarah Beacock, Skills and Capability Director at the Energy Institute said: “The energy industry has a lot to offer new entrants but more can be done to promote energy as an exciting and vibrant career option, particularly among females and from an early age.”