The UK was fingered today by climate campaigners for coming joint first in a list of Europe’s “dirtiest” coal power plants. Germany and the UK have nine of the dirtiest […] 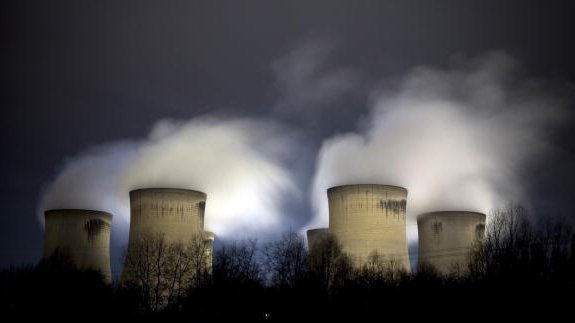 The UK was fingered today by climate campaigners for coming joint first in a list of Europe’s “dirtiest” coal power plants.

Germany and the UK have nine of the dirtiest coal plants apiece according to the “Europe’s Dirty 30” report released by groups including WWF and the European Environmental Bureau.

Poland’s Belchatow plant came top of the list with the UK’s largest coal plant, Drax, coming in sixth on the list.

Jenny Banks, Energy and Climate Specialist at WWF-UK said: “Our political leaders are justifiably proud of their record on supporting tackling climate change on the global stage. But they must make sure they’re not saying one thing and doing another.

“Tackling climate change means making sure that emissions from coal power are phased out over the next decade.”

Christian Schaible, Senior Policy Officer for Industrial Production at EEB said: “Significant amounts of emissions could be prevented and reduced if operators would just use state of the art techniques available to them instead of arguing for exemptions.”

Drax power station has partially converted to use biomass alongside its coal units.

A spokesperson said: “Through the use of sustainable biomass in place of coal Drax will become a predominantly renewable power provider by 2016. This will reduce our carbon dioxide emissions by around 10 million tonnes a year on 2012 levels.

“Today we are already an essential part of the UK’s electricity mix providing cost effective, low carbon and reliable renewable power as required, whatever the weather.”