Analysts predict the EU’s target to boost energy efficiency could weaken the EU emissions trading system. Yesterday the European Commission set out a framework to cut energy use by 30% […] 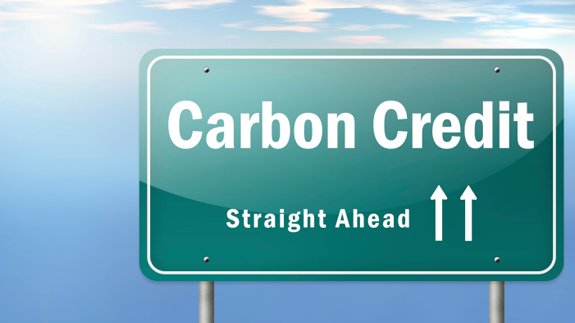 Yesterday the European Commission set out a framework to cut energy use by 30% by 2030.

The Point Carbon team at Thomson Reuters reckons carbon prices could fall as a result.

Marcus Ferdinand, Head of EU Carbon Analysis says: “A higher energy efficiency target would result in lower emissions. With lower emissions, European carbon prices would not incentivize the desired amount of abatement in the traded sectors. This bears the potential to downgrade the European carbon market from being the central pillar of European climate policy.”

If the EU wants to keep the price high – necessary to encourage firms to emit less carbon, he says EU plans for a Market Stability Reserve are to become “a key factor.”

This Reserve proposed by the European Commission would see a number of allowances transferred to it when there is oversupply of carbon allowances. The Reserve would release allowances when the market balance gets “tight”.