Oil workers were evacuated from their North Sea rig last night when a ship carrying radioactive waste went adrift. A fire in one of two funnels on the vessel Parida […] 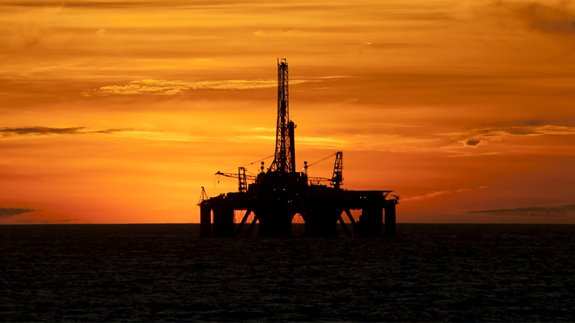 A fire in one of two funnels on the vessel Parida meant the crew lost control of the ship. Though the fire was extinguished, the crew could not regain power.

The Beatrice rig’s 52 workers were bailed out by helicopter as a precautionary measure.

An Aberdeen Coastguard spokeswoman said: “The rig was evacuated because the vessel suffered a fire and was not under control. It was drifting towards the Beatrice and there was a chance it could have collided and that’s why it was unmanned,” reported the Press and Journal.

Dounreay said in a statement: “There was no danger to the crew and the cargo is not affected by the fire.”

By the early hours of this morning, the ship was being towed to a safe harbour.

Nuclear material and radioactive waste is being removed from Dounreay as part of the site’s closure programme.