British Gas has been ordered to pay £11.1 million by Ofgem over its failure to deliver energy efficiency measures on time. Energy suppliers were required to install energy-saving measures such […] 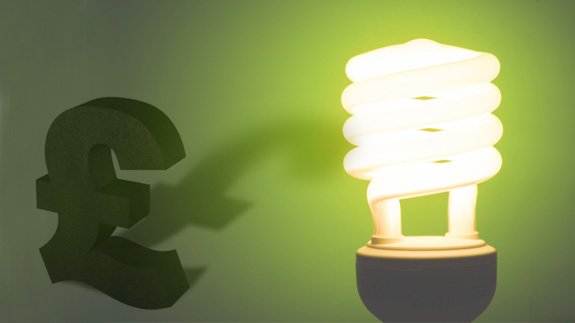 British Gas has been ordered to pay £11.1 million by Ofgem over its failure to deliver energy efficiency measures on time.

Energy suppliers were required to install energy-saving measures such as insulation by the end of December 2012 as part of the Community Energy Saving Programme (CESP).

British Gas had however met only 62.4% of its obligations by the deadline.

“This led to around 6,750 households in low-income areas experiencing delays in receiving energy-saving measures which would have helped keep homes warm and lower bills during the winter of 2012/13,” Ofgem said.

The Big Six supplier also failed to meet its target under the Carbon Emissions Reduction Target (CERT), delivering 99% of its carbon emissions obligations on time and taking an extra seven weeks to meet the remaining 1%.

Sarah Harrison, Ofgem’s Senior Partner with responsibility for enforcement added: “British Gas’ failure to deliver two environmental obligations on time is unacceptable. Thousands of households had to wait for energy efficiency measures, like insulation, to be installed during the winter.

“The payment reflects British Gas’ failure to meet its obligations on time but also recognises its commitment to put things right.”

The fine will be used to help vulnerable customers through energy efficiency advice and installations.

British Gas blamed “prolonged bad weather” as one of the factors for the delay.

Claire Miles, Managing Director of British Gas New Energy added: “We’re hugely committed to the success of our energy efficiency programmes and are sorry that we missed the December 2012 deadline. However, we’re pleased that in the end we managed to help more vulnerable people under this scheme than was required.”