Germany will struggle if it scraps coal at the same time as nuclear, according to the boss of RWE AG Group. In an interview at the firm’s Essen office last […] 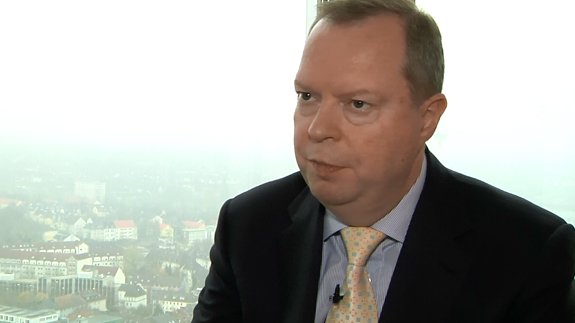 Germany will struggle if it scraps coal at the same time as nuclear, according to the boss of RWE AG Group.

“You need to see that Germany is a very industrialised society. We have a lot of heavy industry, a lot of energy intensive industry and for them, the security of supply is very important.

“For them the cost of electricity is very important,” he added.

The company is one of the German utilities burned by the nation’s u-turn away from nuclear power. It plans to close several coal plants as they are not making money.

This would mean a “further burden” on RWE’s business, suggested Terium, adding it was yet to be seen how this would be split and if each generator got a “fair share” of the emissions cut.

Asked if renewable energy will be able to support the German economy, he acknowledged it is the aim “not only” of Germany but “everybody in society to end up with a fossil free world”, as the traditional fuels emit CO2 and are running out.

But he added: “The question is though, how quickly you want to get out of it and at what cost?”

This choice is pressured by the rise of renewables, said Terium: “That’s where Germany at the moment is having a very difficult kind of stance. On the one hand they want to go for more renewables, on the other hand they don’t want to destroy industry. That’s like always in life, life is full of conflicts, you need to find the right adequate compromise between them.”