Ofgem will be investigating whether energy supplier SSE put its competitors at a disadvantage in the electricity connections market. The regulator has launched a probe over the way in which […] 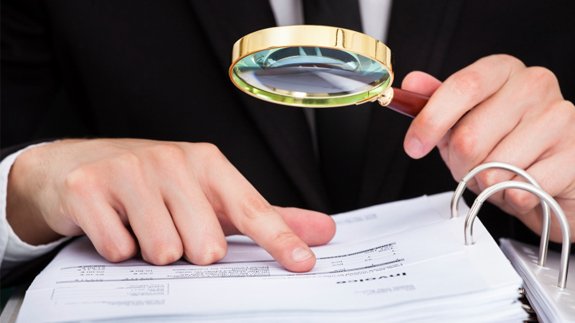 Ofgem will be investigating whether energy supplier SSE put its competitors at a disadvantage in the electricity connections market.

The regulator has launched a probe over the way in which customers who are not yet connected to the grid, such as new housing developments, choose where they get their power from. That can either be a local distribution company or an alternative, independent provider.

It added that while there has been progress in the last five years, the network company remained the sole provider for a number of key parts of the connections process.

Electricity distribution network companies are now expected to confirm their commitment to a new Code of Practice, which aims to “level the playing field” for competitors by reducing their reliance on the local electricity network firms.

Maxine Frerk, Ofgem’s Senior Partner – Distribution said: “We are requiring electricity network companies to work quickly to resolve the issues identified in the connections market, to reduce the hassle of getting connected to the grid and help lower costs for customers.

“We are determined to ensure this part of the energy market works in customers’ interest and will use the full range of our powers to do so.”

SSE added it will “co-operate fully” with the investigating authorities.