Customers are continuing to receive poor service from the Big Six energy companies as smaller suppliers beat them again – for the fourth year running. The latest annual Which? energy […] 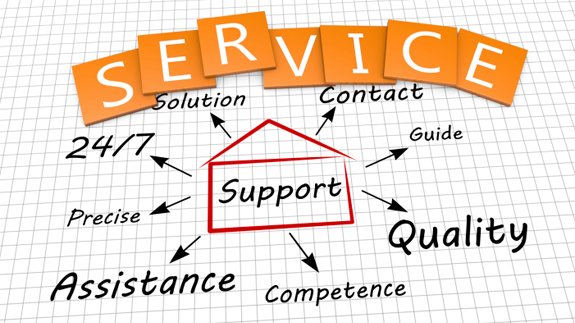 Customers are continuing to receive poor service from the Big Six energy companies as smaller suppliers beat them again – for the fourth year running.

The latest annual Which? energy company satisfaction survey shows the six largest firms, which account for around 90% of the market, still stand at the bottom of the league table.

Big Six company npower scored the lowest with just 35%, with consumers rating it the worst for complaint handling and customer service.

It was followed by ScottishPower, EDF Energy, British Gas, E.ON and SSE. 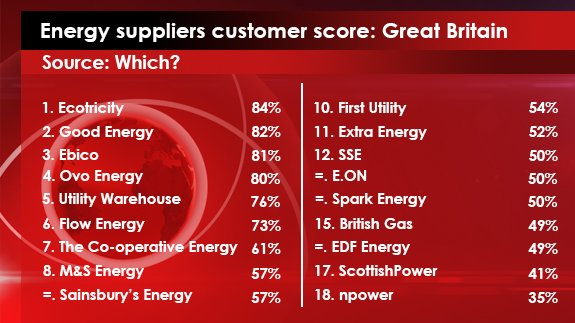 The only small supplier that scored as poorly as the Big Six was Spark Energy, with a score of 50%.

Richard Lloyd, Which? Executive Director said: “For the fourth year running, smaller suppliers are wiping the floor with the Big Six on customer service. The large energy firms, which dominate the market, need to up their game as millions of customers deserve better.”

The consumer body’s ‘Fix the Big Six’ campaign is calling for suppliers to immediately improve the service they provide to help restore customer trust.

The overall customer score for energy companies has however improved from 41% last year to 48%, the survey of more than 9,000 adults found.

A spokesperson added: “Change takes time in an industry as large as the energy sector.

“No one wants to see complaints and most are dealt with by the end of the next working day with no more than a phone call. The majority of queries relate to billing issues, a problem that will be significantly reduced with the roll-out of smart meters.”