The European Commission has approved state aid for a biomass project to be built in north-east England. MGT Power’s Teesside combined heat and power (CHP) plant is expected to generate […] 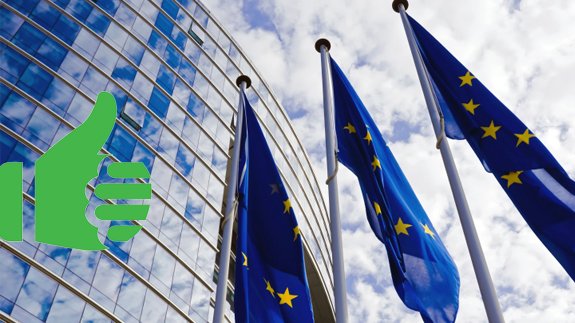 The European Commission has approved state aid for a biomass project to be built in north-east England.

It is one of the eight projects awarded early contracts under the UK Government’s Contracts for Difference (CfDs) scheme, which will guarantee a set price for the electricity produced.

The Commission said the project “is in line with EU state aid rules”.

It added: “The Commission found the project contributes to reaching the EU 2020 targets for renewable energy while safeguards are in place to limit the potential distortions of competition brought about by the state aid.”

Energy Secretary Ed Davey welcomed the news: “By bringing together combined heat and power and biomass, MGT estimates this plant will create 750 construction jobs and 150 permanent jobs on Teesside as well as cutting Britain’s carbon emissions.

“Teesside is now well placed to be a major hub in this future green economy.”

The project is expected to start operations in July 2018.