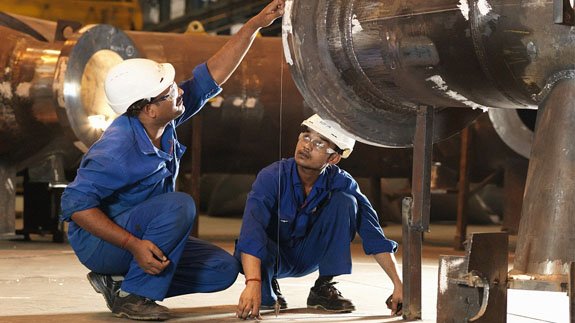 India is investing €26.6 million (£17.1m) to improve two thermal power stations in the state of Gujarat.

Two energy companies, Alstom and NASL, won the contract to renovate two steam turbines at the Ukai and Wanakrobi facilities. They will boost the turbines capacity from 200MW to 1,350MW in Ukai and 1,470MW in Wanakbori.

The upgrades will increase efficiency by around 14% as well as will reduce coal use and carbon emissions in Gujarat.

Steven Miller, Managing Director Thermal Services Middle East & India at Alstom said: “Improving efficiency of ageing coal power plants not only boosts the competitiveness of these units but because coal is the largest fuel in India, it is also key to limiting climate change.”

The projects are expected to be opened in 2017.