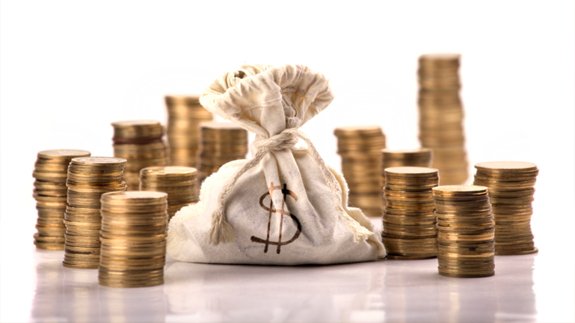 The findings were made in a new report by American Council for an Energy-Efficient Economy (ACEEE), a non-profit organisation.

The report stated around 60% of the improvement in energy intensity during the 35-year period was due to energy efficiency.

The other 40% was due to “major structural changes” in the economy.

The repost states: “While much progress has been made, there are large and cost-effective energy efficiency opportunities which by 2050 can collectively reduce energy use by 40-60% relative to current forecasts.”