George Osborne is expected to abolish the green tax target, in Wednesday’s budget as customers face paying £1.5billion more through their bills to subsidise wind farms, solar panels and biomass […] 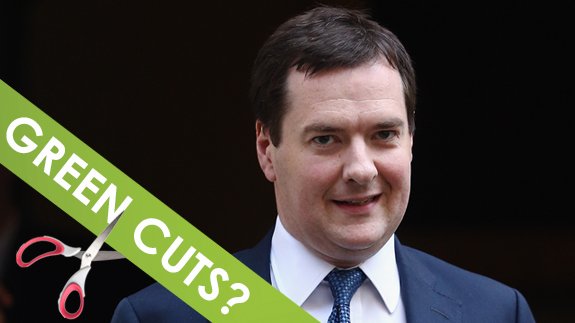 The cost of subsidising new wind farms is “spiralling out of control”, government sources have privately warned.

Officials admitted so-called “green” energy schemes will require a staggering £9 billion a year in subsidies – paid for by customers – by 2020.

That’s £1.5 billion more than the maximum limit the coalition had originally planned.

Tory ministers are said to be “angry” at the scale of the over-running costs.

They are blaming the Lib Dems who ran the Department for Energy and Climate Change for the past five years for the spectacular failure to control renewable energy programmes.

The Chancellor believes the figures demonstrate the need to rein in the cost of policies to tackle climate change.

He plans to abandon targets set under the coalition to increase the level of environmental taxes in a move he hopes will save customers and businesses billions of pounds.