The price of oil has fallen to below $60 a barrel (£39/Bbl) this morning, according to npower’s daily market report. Ben Spry from npower’s optimisation desk said: “[This is] following the […] 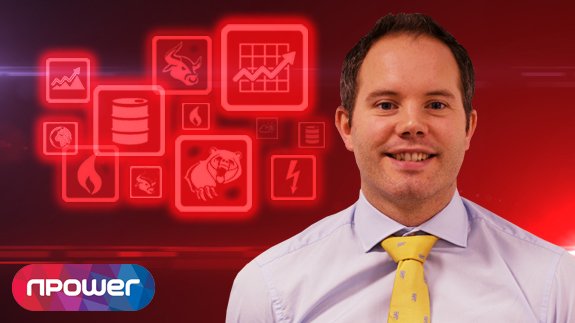 The price of oil has fallen to below $60 a barrel (£39/Bbl) this morning, according to npower’s daily market report.

Ben Spry from npower’s optimisation desk said: “[This is] following the weakening of the euro against the dollar.”

He added there are also concerns over the stability of Chinese markets “after emergency measures were taken over the weekend to support the stock markets following a 30% fall since the middle of June”.

The main share brokerages have agreed to spend £12bn to “prop-up the market”.

The result of the Greek referendum was a ‘no’ vote. This means the austerity measures put forward by the creditors have been rejected.

Mr Spry went on: “This could see Greece exit the euro zone and as a result has seen the currency weaken.

“The Greek finance minister, who is said to have often clashed with the creditors, has resigned and an emergency meeting is due to take place tomorrow.”

Langeled [Norweigian] flows are down to 19mcm due to the maintenance at Troll [gas field] starting on Saturday. The maintenance is due to last until 23rd July.

The UK has seen the biggest impact on flows due to the maintenance.

South Hook flows are stable at 29mcm and there are now 3 LNG tankers confirmed for the UK over the next week.

BBL flows remain at zero while exports via the IUK have reduced to 26mcm from 34mcm on Friday.

The forecast peak power margin is a little tighter today at just above 10GW.

Wind is currently generating around 1GW and is expected to increase through the day to a peak of more than 3GW tonight.

Wind generation looks relatively healthy for the start of the week however is forecast to reduce from Thursday.