Public support for renewable energy in the UK remains strong, according to government figures. DECC’s latest tracking survey reveals 75% of people back the use of green power. Although those […] 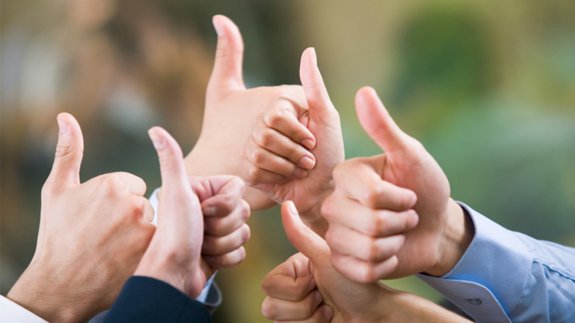 Public support for renewable energy in the UK remains strong, according to government figures.

DECC’s latest tracking survey reveals 75% of people back the use of green power.

Although those expressing strong support is lower than previous surveys at 24% – down from 33% – opposition for renewables is very low at 4%, with only 1% strongly opposed to it.

The news follows the government’s announcement to scrap subsidies for onshore wind and reduce support for solar and biomass projects.

Support for renewables is “particularly high” in social grade AB (85%) – upper middle class and middle class – those who earn more than £50,000 (88%) and “those who give a lot or a fair amount of thought” to saving energy in the home (81%), according to the survey.

When asked about fracking, slightly more people opposed (28%) than supported it (21%). Just under half (46%) neither supported nor opposed it.

DECC believes support for the extraction of shale gas could be linked to awareness. Among those that were only aware of fracking but didn’t really know what it was and those that hadn’t heard of it, more than 60% selected the neutral option.

It added support also differs by gender, with 27% of men supporting it compared to 16% of women. Around 30% of over 65s support the controversial method, according to the survey.

DECC found support for the use of nuclear power has dropped to its lowest level since the tracker was launched in March 2012.

One third (33%) supported it while around a quarter of people were against it. A significant proportion (40%) selected the neutral option.

DECC found worries over paying for energy bills have fallen to the lowest level since 2012, with only 25% either “very or fairly worried” last month.

That’s down from 35% during the same time last year.

Concern about energy bills in relation to other household bills has fallen – only 8% are more worried about paying for their gas and electricity than food, transport or housing costs.

The survey also reveals trust in energy suppliers has risen, with 70% trusting them to provide a bill which accurately reflects energy use.

More than half (56%) also trust them to give customers a fair deal, provide impartial and accurate advice on energy efficiency measures (56%) and inform about the best tariff (54%).

Latest statistics from the Energy Ombudsman revealed the number of complaints from dissatisfied gas and electricity users have risen this year. Another survey however found three quarters of water customers believe they are getting value for money from their suppliers.