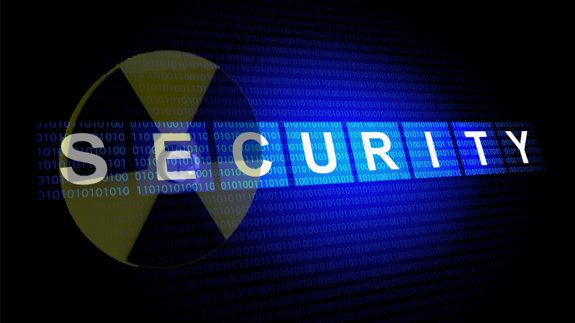 Reports claim British intelligence and security organisation GCHQ will be responsible for ensuring the UK’s energy network is not vulnerable to cyber attacks.

The news comes as Chinese President Xi Jinping, who is currently in the UK for a four-day visit, is expected to sign a nuclear deal today.

While the GCHQ told ELN it will not comment on operational matters, a spokesperson added: “GCHQ has a remit to support the cyber security of private sector-owned critical national infrastructure projects, including in the civil nuclear sector and nuclear new builds, when invited to do so by the lead government department involved.”

DECC told ELN it takes the security of the UK’s nuclear sites “extremely seriously”, which is why it has a “National Cyber Security Programme in place to keep out national infrastructure sites secure”.

DECC added the independent regulator is “satisfied the reactor for Hinkley is safe and secure” and plans for physical, personnel and cyber security, including the protection of equipment and technology are “routinely tested and exercised”.

A spokesperson said: “The UK has one of the strongest levels of nuclear regulation in the world and a track record for delivering safe nuclear energy. We have robust regulations that any company wanting to build a nuclear power station must meet. It is important that we invite inward investment to the UK so we can rebuild this important low carbon energy source whilst ensuring our high standards are met.”

The new Hinkley nuclear power station is expected to power up to six million homes and create up to 25,000 jobs.

Yesterday the UK Government said it expects the Chinese State Visit to unlock more than £30 billion worth of trade and investment deals, including those in the energy industry.