Swedish company CorPower has raised €6.5 million (£4.6m) to test wave energy converters. It will be used for the third round of the firm’s testing to verify performance and reliability […] 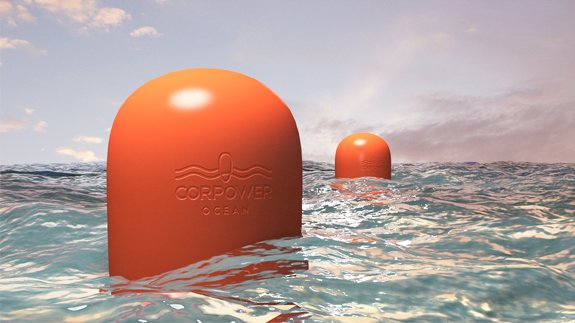 It will be used for the third round of the firm’s testing to verify performance and reliability in a controlled on-land environment.

It will also trial ocean deployment at the Scapa Flow test site in Orkney, Scotland.

CorPower said the second round of testing with WavEC Offshore Renewables and Iberdrola Engineering & Construction showed an increase of 300% in energy capture, compared with traditional wave energy technologies.

The technology, called ‘HiWave’, works by capturing the wave energy to generate electricity.

Patrik Möller, CorPower Chief Executive Officer, said: “This funding now means that we can take a significant step forward towards bringing this cutting edge technology to market and could help enable a fundamental shift in electricity generation from ocean waves.”

Ocean energy is said to have enough power to cover more than 10% of the world’s energy demand.

The company previously raised funds to run torrent tests in the Atlantic Ocean.