The UK gas system is “slightly” undersupplied, according to npower’s daily market report. The linepack is forecast 6mcm short whilst demand is around 320mcm, 25% higher than seasonal normal levels. […] 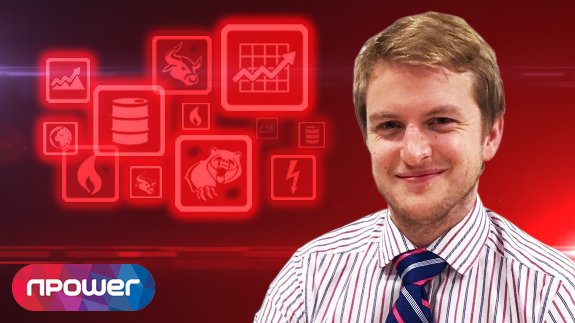 The UK gas system is “slightly” undersupplied, according to npower’s daily market report.

The linepack is forecast 6mcm short whilst demand is around 320mcm, 25% higher than seasonal normal levels.

Langeled flows are nominated at 70mcm, LNG is at 46mcm and the Balgzand Bacton Line (BBL) at 18mcm.

Tim Carter from npower’s Optimisation Desk said: “Storage withdrawals of 30mcm have all ramped up to cover the increased demand while IUK (InterconnectorUK) exports have reduced to just 7mcm to reduce the demand a touch.”

Demand on the power system is forecast to hit 50GW this evening, according to Mr Carter.

He added: “There are however comfortable margins of nearly 9GW.”

Wind is expected to rise to more than 4GW.

CCGT generation is at 16GW and coal is generating more than 13GW.

Mr Carter said: “The interconnectors are down though on last week with zero imports from France as some of their nuclear plants have had delayed restarts and are also experiencing the higher temperature driven demand.”