An investigation to see whether ethanol producers have changed the benchmarks published by a price reporting agency has been launched. If found guilty they will have breached EU antitrust rules. […] 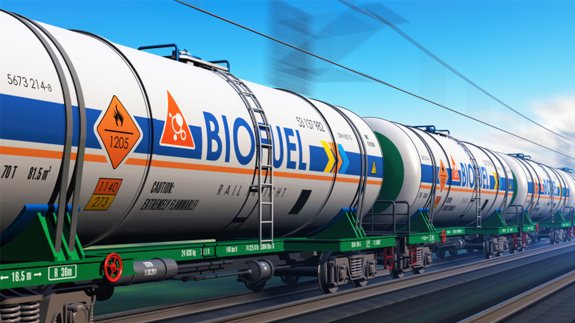 An investigation to see whether ethanol producers have changed the benchmarks published by a price reporting agency has been launched.

If found guilty they will have breached EU antitrust rules.

Ethanol is an alcohol made from biomass which is mainly added to gasoline and used as a biofuel for certain motor vehicles.

The companies being investigated are Abengoa S.A. of Spain, Alcogroup SA of Belgium and Lantmännen ek för of Sweden. They produce, distribute and trade ethanol.

The European Commission has concerns these companies may have colluded to manipulate benchmarks published by Platts.

It expects they could have agreed to submit bids between them to influence benchmarks upwards – which would drive up ethanol prices.

The Commission states this can “harm competition and undermine EU energy objectives by increasing prices for renewable energy, namely biofuels used for transport”.

It adds: “This could lead to a reduction of the use of biofuels as an alternative to fossil fuels, with negative consequences both for consumers and the environment.”

“This is an important element of the Commission’s ambitious strategy to limit greenhouse gas emissions and to boost renewable energies.”

Earlier this year the European Parliament agreed new EU laws which limit the use of crop-based biofuels.