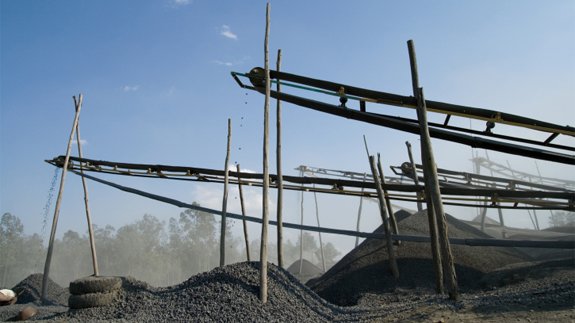 Coal mine in India. Image: Thinkstock

That’s according to new figures from the Institute for Energy Economics and Financial Analysis (IEEFA).

The study stated the numbers are contrary to the financial market and the International Energy Agency (IEA) forecasts which said global seaborne thermal coal demand will be underpinned by growth from India.

The decline is due to Energy Minister Piyush Goyal’s target to cease imports of thermal coal by 2017, it added.

The IEEFA also expects consumption from coal plants to fall around 58% during the 2015/16 period.

Tim Buckley, Director of Energy Finance Studies at IEEFA said: “India was essentially the last flame of hope for the beleaguered seaborne thermal coal industry. Indian thermal coal imports look to have peaked in mid-2015 and are now set to permanently and rapidly decline.”

India aims to transform its power sector by installing 175GW of renewable energy by 2022 and producing 40% of its electricity from “non-fossil fuel” sources by 2030.