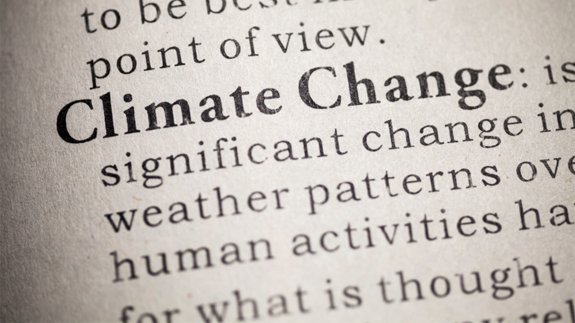 That’s the view of Paul Ekins, Professor of Resources and Environmental Policy at University College London who said businesses will tackle climate change when it make business sense.

Speaking to ELN he said: “The world’s biggest investors have got to do a lot more if we are to reach the Paris targets. Investors will only invest really big time in renewables, in low carbon technologies if it makes business sense for them to do it.

“It’s up to governments to ensure that the incentives are there, that fossil fuels subsidies are removed and the external costs of fossil fuel used are internalised so they need to introduce carbon pricing and then as soon as there are economic incentives for these companies to make the investments we can be sure that they’ll do it.”

The comment follows a report by Asset Owners Disclosure Project which stated some of the world’s biggest investors are not doing enough to protect pensions from the risks of climate change.

He told ELN the businesses are aware of the damages climate change could have on them.

He added: “They know this could be hugely damaging because they look long term, they look at long term effects on their investments of what damage climate change would do.

“Whether you are wanting to prevent the impacts of climate change you want or wanting to explore the opportunities created by the policies to tackle climate change, business has to be interested in this. This ought to be a top consideration of all businesses.”

Mr Davey also told ELN the threat of the UK’s possible exit from the EU is affecting investment in energy and low carbon projects.