Natalie Bennett to step down as Green Party leader

Natalie Bennett, Leader of the Green Party of England and Wales, has announced she will not stand for re-election this summer. The Australian-born campaigner’s second two-year term expires in August. […] 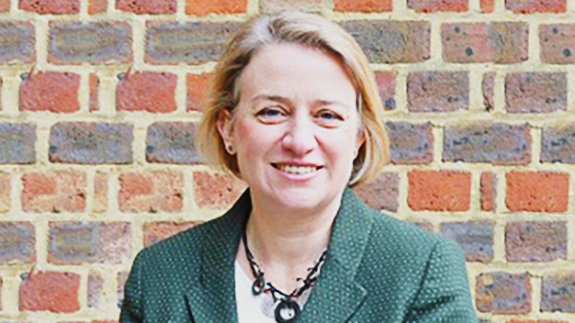 Natalie Bennett, Leader of the Green Party of England and Wales, has announced she will not stand for re-election this summer.

Ms Bennett said she has been “proud to lead a party through a period of phenomenal expansion and increased impact”.

While she rose to prominence during the debates between the seven leaders of the main parties in the General Election last year, Ms Bennett failed to win a seat in Parliament.

She said: “With the support of our passionate members and supporters we have been able to achieve much in a relatively short period. The Green Party offers a genuine alternative to the tired status quo and I am proud that Greens do politics differently.

“Looking to the future, in which I intend to remain fully engaged in Green Party politics, I’m confident the Green Party is going to become increasingly influential on the political scene. We’re the only party with a platform that recognises the essential inter-relationship between economic and environmental justice – that we must have a society in which no one fears hunger or homelessness while we collectively live within the environmental limits of our one fragile planet.”

Nominations for the Green Party Leadership elections open on 1st June and close on 3oth June.